Transportation is one of the central issues for city planners of today’s metropoles. With an ever-growing population and rising demand to get from Point A to Point B in the most comfortable and quickest fashion, inventors are competing for the most brilliant idea that will revolutionize transportation. Keep reading below to see some of the most ingenious transportation solutions that might soon become reality.

1. JAPAN'S LO SERIES TRAIN
The Japanese Lo Series train maglev train – short for “magnetic levitation” – consists of seven carriages which hover 10cm above the tracks and are propelled by electrically charged magnets, guaranteeing an exceptionally stable and comfortable ride. The fastest train in the world broke its own speed record of 590 km/h last year and reached breathtaking speeds of 603 km/h. A commercial maglev service is planned to go into operation by 2027, between the Japanese cities of Tokyo and Nagoya, covering a distance of 286 km. The service, which would run at a top speed of 500km/h, would connect the two cities in 40 minutes, less than half the present journey time in a Shinkansen bullet train - which already runs at 320 km/h. 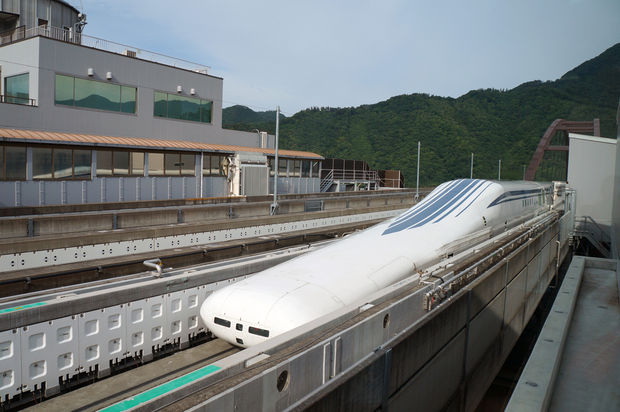 2. HYPERLOOP TRANSPORT SYSTEM
A possible contender for all maglev trains, this concept by the founder of SpaceX and Tesla Motors, Elon Musk, is slowly moving towards becoming reality. Roughly resembling the transport tubes from 1960s animated sitcom The Jetsons, the system consists of pods running through a pressurized track of tubes and could cut travel time from Los Angeles to San Francisco, a six-hour drive, to under one hour. Musk announced a design scheme back in 2013 and the project has made great strides since then. One company, Hyperloop One, wants to launch its first passenger service in 2021 and several other firms are competing to be first around the world. 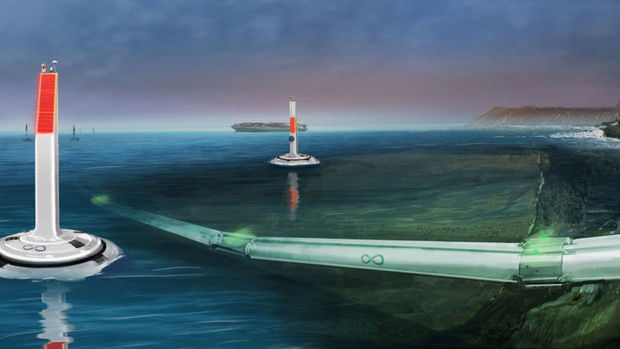 3. MERCEDES’ FUTURE BUS
Self-driving vehicle technology has made huge jumps in recent years and we are getting closer to fully-functional models that could soon be a daily sight on our streets. In July 2016, Mercedes’ Future Bus made a fully-automatic 20 kilometer trip from Amsterdam's Schiphol airport to the nearby town Haarlem, which the company says makes it the first automated city bus tested in a real-life traffic situation. With the help of an array of cameras, radar and GPS systems, the bus is able to recognize and communicate with traffic lights, allowing it to safely drive through the junctions they control. The technology behind the Future Bus comes from another Mercedes project, aptly named Future Truck, which hopes to bring fully automated semi-trucks to the road in the next 10 years. Electric car brand Tesla is expected to follow suit, and plans to present its own fleet of autonomous buses and trucks next year, according to founder Elon Musk. 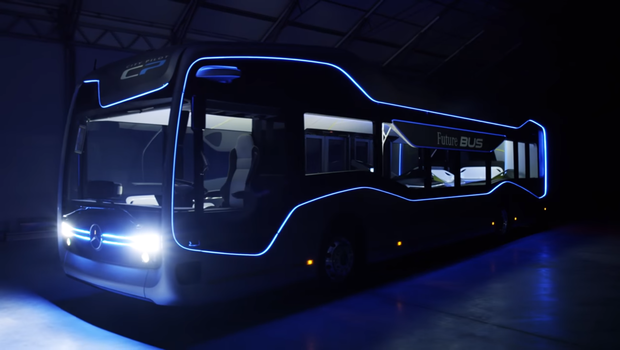 4. THE CHINESE STRADDLING BUS
As amazing as self-driving buses are, they don’t tackle one central problem of growing cities: clogged streets. What if there were a bus that could carry over a thousand passengers without taking up any space on the road? The Chinese Transit Elevated Bus (TEB), which made its first ever test journey earlier this month, wants to solve this issue. The TEB carriages are two meters high and 22 meters long, with enough space for up to 300 passengers. The carriages run on a special track, allowing regular cars under 2.1 meters to freely pass underneath. Several of the carriages can be connected, creating a vehicle with incredible passenger capacity of over 1000 passengers. The TED still has to tackle a number of issues such as cost and traffic safety concerns before hitting the roads, but could one day reduce traffic congestion in cities by as much as 30 per cent.

5. FLYING HOTEL POD
When one thinks of drones and unmanned aerial vehicles, many things come to mind - but hotels are usually not one of them. Global architecture firm HOK is here to change that with their strictly conceptual proposal for a fleet of drones that would serve as a portable hotel. Their concept, dubbed Driftscape, is a mobile, self-sustaining hotel that “allows guests to roam or touch down in diverse locations that were previously unattainable at traditional hotels. Driftscape hotels are made up of several modular units for ease of construction and mobility.” The system would be made up of several components, including operational and community units with a food and beverage element, and guest room units, providing 360-degree views to the outside world. 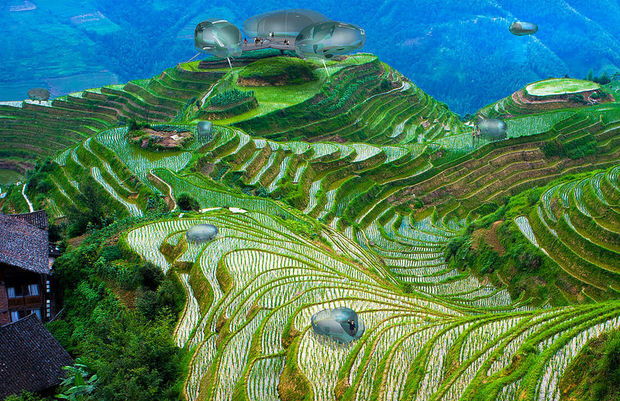 6. GROUND LEVEL PEDESTRIAN TRAFFIC LIGHTS
Innovation in transportation technology nowadays also includes pedestrians, and Australian design studio Büro North has come up with an ingenious way to combat a rise in accidents involving foot traffic that has occurred since the spread of smartphones. The Melbourne-based agency's Smart Tactile Paving is a system that can easily be installed in existing pedestrian crossings, and would light up in red and green to tell smartphone users when they can cross the road safely. The economic cost of pedestrian accidents in Australia alone exceeds $1 billion annually, and Büro North hopes to change that for the better. 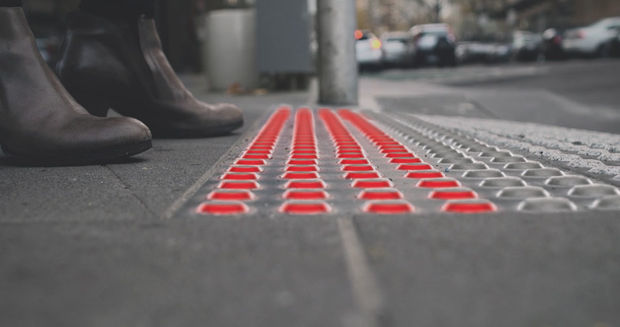